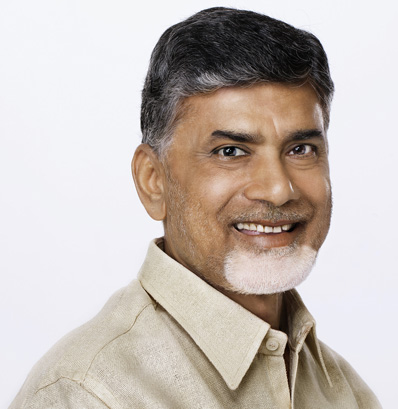 The five megawatt solar power project is expected to generate eight million units of power a year. The solar project spreads across 27 acres of land and is built by APGenco at a cost of Rs 34 crore. It received 20% subsidy from the Centre and remaining cost was borne by the State government for construction of solar project. The solar power plant will be linked to Gollagudem Sub-Station.

Chandrababu Naidu reviewed the solar power project on Sunday with some senior officials from the energy department.  Naidu said the state government has proposed to generate 10,000 mw of solar energy by 2022. He directed officials to implement a special strategy to fast-track implementation of solar projects.

The APGenco has an installed capacity of 4,562.6 megawatt, including 2,810 megawatt of thermal. According to an official statement here on Sunday, a five megawatt solar plant reduces 70 tonnes of sulphurdioxide, mono-nitrogen oxides and 7,455 tonnes of green house gas emission.