The state Government of Andhra Pradesh aims to generate 4000 MW of solar power in the Rayalaseema region in the next two years.

Chief Minister N. Chandrababu Naidu took the decision on ambitious programme to set up 4000 MW at a review meeting held at Amaravati 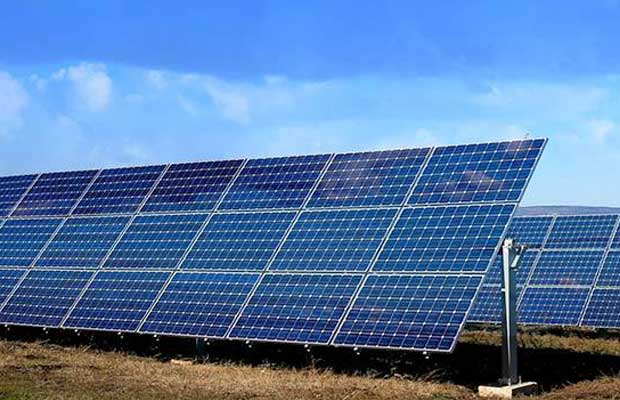 There will be three major solar parks constructed at Kadapa, Anantapur and Kurnool and in the first phase 1250 MWs of solar power will be generated.

It was also drafted at the review meeting that ten waste-to-energy plants would be set up in the Andhra Pradesh, seven of them by 2017 and the rest by 2018.

Chief Minister N. Chandrababu Naidu instructed the officials to expedite the work on these projects.