Andhra Pradesh CM Naidu has said that there is an urgent need to increase the green cover in cities and towns for sustainable development. 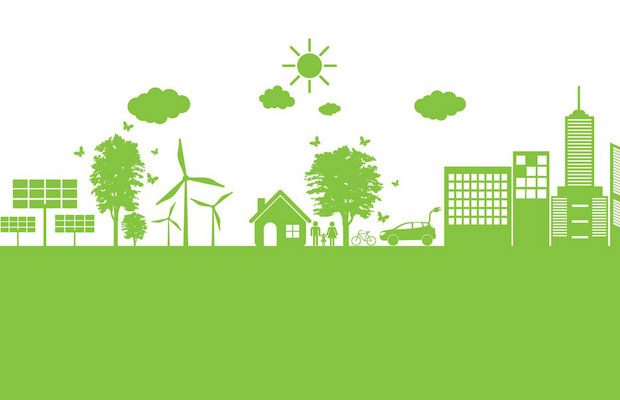 Expressing concern over rise in pollution levels world over, Andhra Pradesh Chief Minister N Chandrababu Naidu said that his government has set a target to increase the green cover to 50 per cent by 2029.

Speaking at the function of the two-day Regional Conference on Environment organized by National Green Tribunal (NGT), Andhra Pradesh Pollution Control Board and Telangana State Pollution Control Board, here, Naidu said there is an urgent need to increase the green cover in cities and towns for sustainable development.

At present, the share of renewable energy was around 25 per cent.

Highlighting the need of organic farming for minimum usage of fertilizers and chemicals, Naidu said nearly five lakh farmers in the state would shift to organic farming.

The AP government has planned to produce around 66 MW from 4,500 tonnes of waste per day by setting up 10 Waste-to-Energy plants for effective solid waste management in the state.

Chairperson of NGT Justice Swatanter Kumar said protection of the environment is the collective responsibility and there is an urgent need to take up measures to control the usage of polythene and plastic.

The scope of judicial review should be widened and the recommendation given by the tribunals should be adhered to, he appointed out.