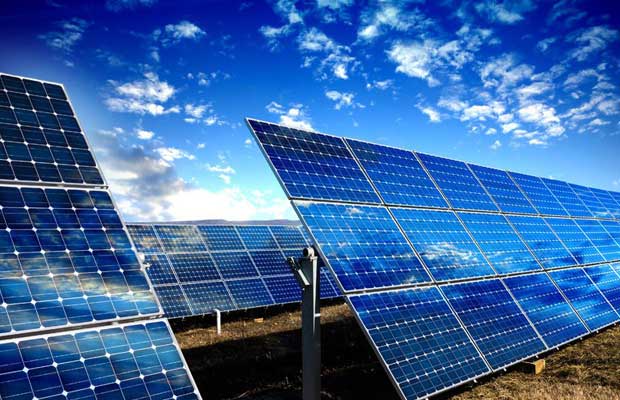 Amtech Systems also announced the pricing of an underwritten public offering of 1,055,000 shares of its common stock at a price of $9.50 per share

Amtech Systems, a global supplier of production equipment and related supplies for the solar, semiconductor, and LED markets has announched that it intends to offer shares of its common stock in an underwritten public offering.  The offering is subject to market and other conditions, and there can be no assurance as to whether or when the offering may be completed, or as to the actual size or terms of the offering.

Roth Capital Partners is acting as the sole manager for the offering. The Company plans to use the net proceeds of the offering for general corporate purposes, which may include working capital, capital expenditures and potential acquisitions.

A shelf registration statement relating to the shares of common stock to be issued in the proposed offering was filed with the Securities and Exchange Commission (the “SEC”) and is effective. This press release shall not constitute an offer to sell or the solicitation of an offer to buy any of the securities described herein, nor shall there be any sale of these securities in any state or jurisdiction in which such offer, solicitation or sale would be unlawful prior to registration or qualification under the securities laws of any such state or jurisdiction. Copies of the preliminary prospectus supplement and accompanying prospectus will be filed with the Securities and Exchange Commission and, when available, may be obtained from Roth Capital Partners.

Amtech Systems has also announced the pricing of an underwritten public offering of 1,055,000 shares of its common stock at a price of $9.50 per share. The company has also granted to the underwriter a 30-day option to acquire an additional 158,250 shares to cover overallotments in connection with the offering. After the underwriting discount and estimated offering expenses payable by the company, the company expects to receive net proceeds of approximately $9.3 million, assuming no exercise of the overallotment option. The offering is expected to close on August 23, 2017, subject to customary closing conditions.

The Company plans to use the net proceeds of the offering for general corporate purposes, which may include working capital, capital expenditures and potential acquisitions.