SoLayTec has booked a total of 25 ALD system orders since its inception, of which 15 will be used in mass production. 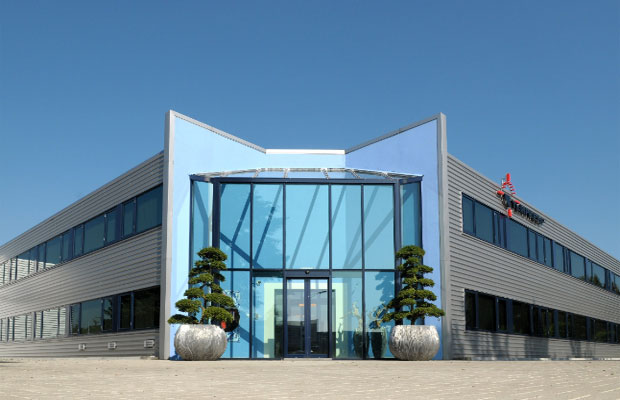 Amtech Systems, a global supplier of production equipment and related supplies for the solar, semiconductor, and LED markets, has announced that its solar subsidiary, SoLayTec B.V., has received a follow-on order for three next generation solar Atomic Layer Deposition (ALD) systems.

The order is expected to ship and be installed in this fiscal year. As a leading ALD supplier in the market, SoLayTec has booked a total of 25 ALD system orders since its inception, of which 15 will be used in mass production.

Fokko Pentinga, CEO and President of Amtech, commented, “This follow-on order brings the total ALD tools ordered by this specific customer to seven. Four systems have been put in production of PERC solar cells in the second half of fiscal 2017. The orders SoLayTec has received from this particular customer represent a total of 1GW of PERC production capacity. This follow-on order validates our customer’s confidence in the performance capabilities of our spatial ALD system in high-volume production of PERC solar cells. There is a high level of enthusiasm in the PV marketplace for PERC solutions and this manufacturing platform supports our customers’ goals to improve the total cost of ownership by increasing cell efficiency.”