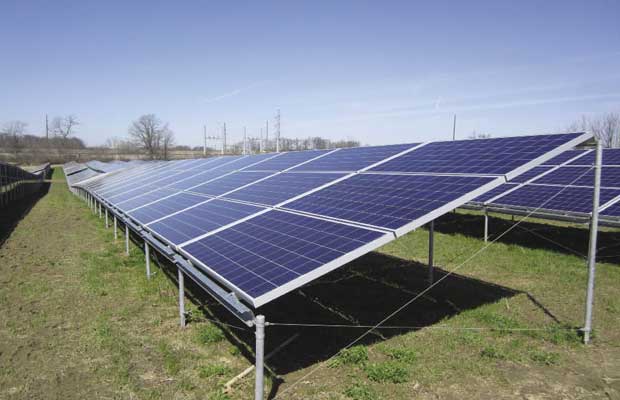 “Altus Power is delighted to have consummated this acquisition and enjoyed working with all stakeholders. We believe this transaction demonstrates Altus’ structuring flexibility as we were able to invest capital to reinvigorate a seasoned project and optimize production for many years to come,” said Abhi Parmar, Vice President of Altus Power.

Managing Partner of Altus, Gregg Felton added, “While Altus Power has historically focused on building new projects across the U.S., we are increasingly enthusiastic about acquiring existing operational solar assets; these secondary transactions often involve a degree of technical or structural complexity, which absolutely plays to Altus’ strengths.”