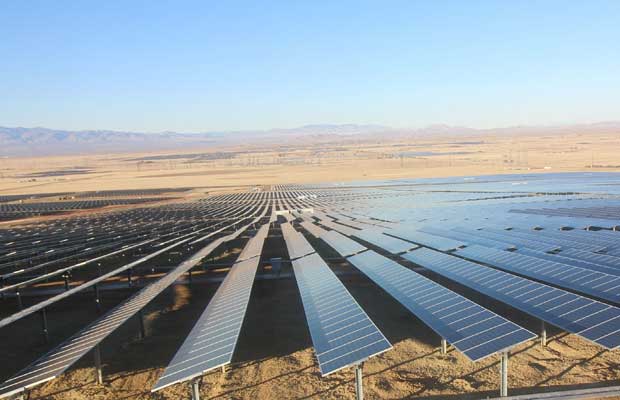 Alterra Power and Inovateus Solar announces the execution of an amended and restated power purchase agreement under which Spartan PV 1, LLC is expected to sell power to the Board of Trustees of Michigan State University (“MSU”). Under the agreement, the Project, a 15.5MWDC (10.1MWAC) solar power plant to be located on carports on the Michigan State University campus, will sell 100% of its power to MSU for 25 years on substantially the same commercial terms as the original agreement, except that the required date for the full project to enter operations has been extended to the end of 2017.

Alterra and Inovateus intend to jointly own the Project under their previously announced agreement, commence construction in early 2017 and achieve commencement of commercial operations later in the year. In conjunction with the amendment, Inovateus has placed a $500,000 security supporting delivery under the power purchase agreement.

Jon Schintler, Alterra’s VP of Project Finance, said “We’re pleased to hit this next milestone to grow our solar portfolio with Inovateus, and to provide renewable power to Michigan State University for years to come.”