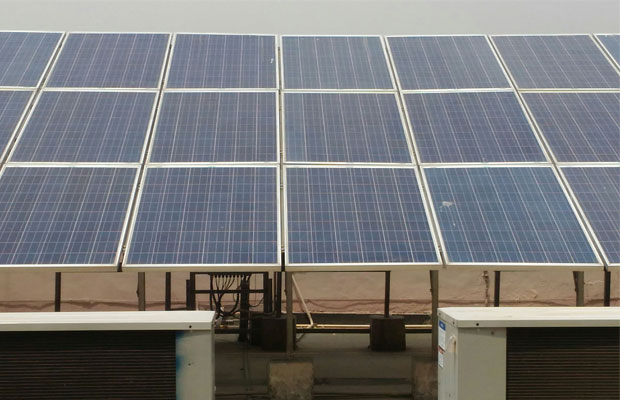 Reserve police lines in Allahabad are reportedly planning to tap solar power. Once the solar pannels of of 130 KW installed at different buildings of reserve police lines including at the barracks (80 KW), modern police control room (40 KW) and the quarters (10 KW), police administration would be able to save Rs 1.20 lakh every month on electricity bills claims TOI.   Allahabad reserve police lines would be the first to run on solar power. Recently the state government approved ‘Green Police Line’ project of the city police and has already sanctioned Rs 1 crore for the project.

The solar power generated from the pannels installed would be used to meet day to day requirements of the reserve police lines.