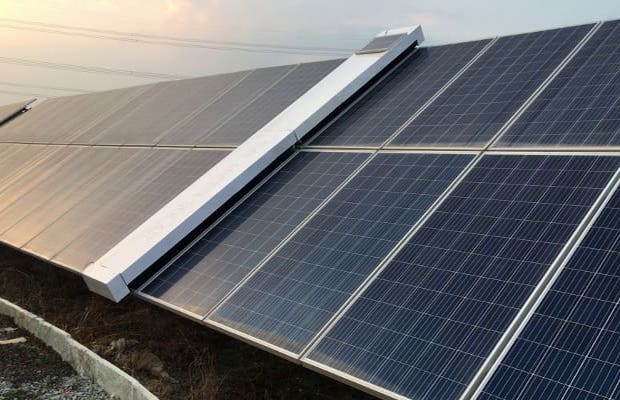 Venture Capitalist fund, Alfa Ventures has announced that it has invested in Noida-based startup, Skilancer Solar. The VC fund has, however, not disclosed the amount that it has invested in the startup that primarily works in artificial intelligence-powered autonomous robot for cleaning of solar panels. The investment is expected to be used to scale up the firms’ operations and market presence.

Neeraj Kumar, the co-founder of Skilancer Solar, said, “the investment will allow the company to invest in design and technology upgrade, geographical expansion, team building, and develop a competitive edge.”

The startup raised the amount from an angel investor and serial entrepreneur Dhianu Das’s venture capital fund. Started at the beginning of the year, the fund has a corpus of Rs 100 crore.

Dhianu Das said, “For a population of over 1.3 billion, it is essential to look for alternative means of energy. I am absolutely bullish on India’s solar energy story. New installations in 2019 will reach nearly 14 gigawatts, which is about 50 percent more than the capacity added last year. This is where I see the potential for a business like Skilancer Solar.”

The company aims to tap India’s solar energy market, as it has witnessed a sharp rise in interest and awareness about alternative energy usage. The increase in interest in solar energy has led to a growth in the number of solar plant installations across the country. But in order to optimise the solar power production efficiency, the panels need regular cleaning. As traditional manual cleaning is not the most effective, Skilancer Solar has come up with an autonomous robotic solution to address the problem, the company said in a statement.