Akuo Energy has been awarded 370 MW project capacity under the latest 1,400 MW solar energy auction call, for the tender organised by Portugal 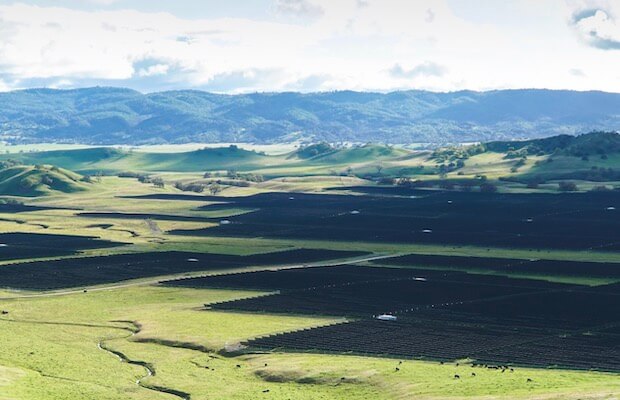 Akuo Energy, one of the leading French renewable energy independent power producer and developer, has been awarded 370 MW project capacity under the latest 1,400 MW solar PV energy auction call for the tender organised by Portugal.

The 370 MW awarded to the group comprises of three solar projects with a capacity of 150 MW, 120 MW and 100 MW respectively. Through this call for tender, Akuo is ensuring a lasting presence by signing very longterm leases and thus providing the regions in question with long-term prospects.

Eric Scotto, chairman and cofounder of Akuo, said that Portuguese companies have often accompanied Akuo in the construction of their projects around the world, and now the company feels honoured that the Portuguese state has awarded it the project.

“We will ensure that we live up to this trust by supplying our expertise as a producer of renewable energy! Through this call for tender, Portugal is showing the European Union the way and reaffirming that renewable energy can guarantee sustainable and long-term energy autonomy. We at Akuo are proud of this success, of the work undertaken by our teams and of the example shown by Portugal!”

Portugal has transposed the 2008 European Directive on the production of renewable energy in its 2013-2020 National Action Plan for Renewable Energies. Through this plan, the country has set itself the ambitious target of having 59.6% of renewables in its electricity mix by 2020.

The other big winners in the auction were Spanish giant Iberdrola, which when combined with the capacity won by Akuo account for nearly half of the 1.15 GW total awarded in the auction.

Iberdrola pledged contributions ranging €5.1-26.75/MWh in return for 149 MW worth of contracts for its first-ever Portuguese PV projects, which will be split between the Algarve and the Tajo Valley. The firm was the only winner of the second auction category, with a separate 110 MW project committing grid payments of €25.46/MWh.