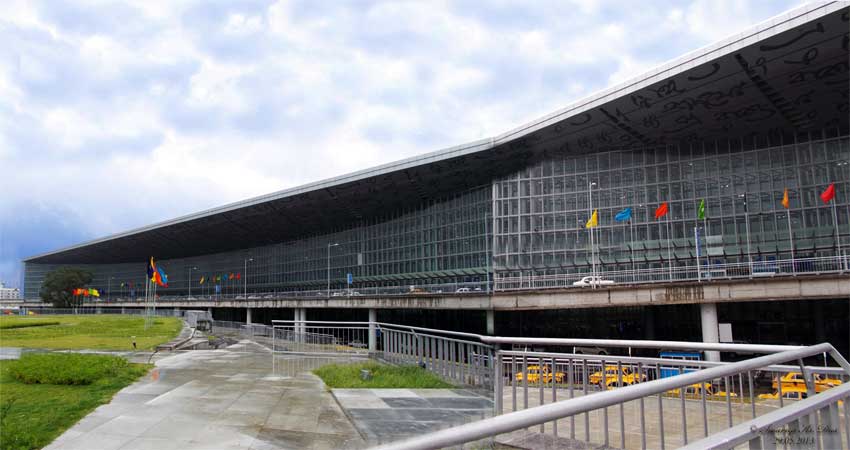 The Netaji Subhas Chandra Bose International Air terminal, Kolkata turned into the first air terminal in the nation to get a 2MW rooftop solar power plant. Aside from winning carbon credit for the airport terminal, it would interpret into a fiscal advantage worth Rs 2.15 crore for every year.

Empowered by the consequences of this maiden effort, the Airport Authority of India (AAI) has installed 15mw through ground solar plants, which would gather advantages worth Rs 40 crore. The air terminal at present spends Rs 18 crore to meet power costs a year.

The delicate due date for this 15MW undertaking has been reached out by a week since there were just two bidders.

“The work will begin on 50 acres on the eastern side of the airport terminal. The AAI will invest around Rs 107-110 crore. By April, we are hoping to commission 7-8MW of the plant,” said Kolkata airport terminal director A K Sharma.

Vikram Solar had commissioned the 2MW power plant cost Rs 12 crore, which incorporates yearly support for two years. The plant was commissioned in 15 days at the old airport terminal building.