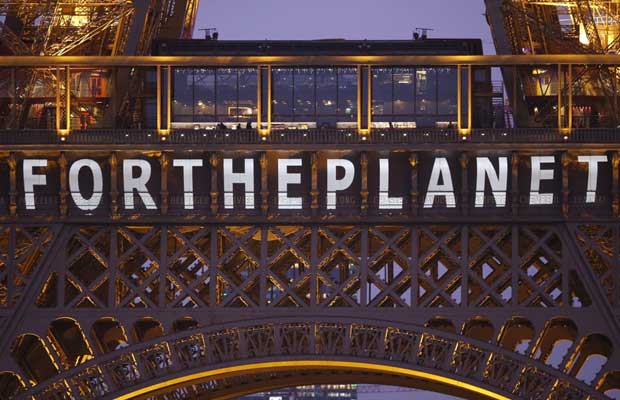 Speaking on behalf of AIGCC, Emma Herd, Chief Executive Officer of Investor Group on said “Investors strongly endorse the Paris Agreement and welcome today’s decision by these governments to ratify the Paris Agreement.” He added “These announcements send an important signal to the world that countries in the Asia Pacific region support action on climate change. We now need to focus on scaling up our policy response to help achieve the goals of the Paris Agreement to limit global warmingto less than 2°C”.

According to the AIGCC the Paris Agreement sent a huge market signal to investors that carbon risk is a financial risk and a major opportunity for low carbon growth. Around the world, investors are responding, embedding carbon into risk processes and scaling up investment in low carbon assets.

Herd said “The election of Donald Trump as US President is concerning for investors and the uncertainty it brings to international collaboration on climate change. We cannot afford to let short term political shocks undermine our resolve to implement hard fought policy frameworks built on decades of work. We welcome these decisions by the governments of Japan, Korea and Australia to ratify the Paris Agreement.

“As many countries in Asia have ratified the Paris Agreement, they are acting in line with global momentum to continue to decarbonise their economies and manage the risks and benefit from the opportunities in the transition to low carbon economies. Investors in the region will be looking for policies from governments that enable this transition for the long term.”

AIGCC has joined global investor groups in releasing a new snapshot of the actions investors have taken since the Paris Agreement was finalized.

The steps that investors have taken in 2016 to engage with companies on carbon-reducing strategies include:- deploying capital to low carbon assets, decarbonizing, investment portfolios and engaging with policymakers.