Australia’s energy giant, AGL has planned to install solar batteries on around 1000 homes across Adelaide, with an objective to develop a ‘virtual power plant’ to provide back-up electricity to houses and the state’s energy grid during times of high energy demand.

The installation of solar batteries on 1000 homes is expected to be the largest project of its kind in the world, where batteries will be used to store excess solar power, and fed into the grid and will be able to be drawn upon by the customer, reducing their power costs and demand on the grid. 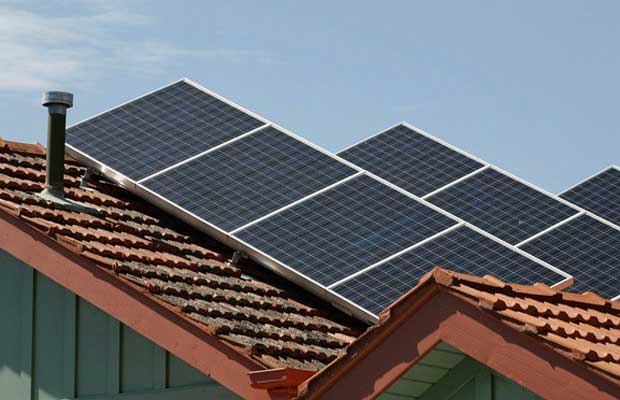 AGL will also be able to direct power from the battery to the customer’s home or into the grid during critical events like peak demand of electricity resulting from severe weather. The solar energy exported to the grid will occur at the agreed retail feed in tariff. The installed system will generate a peak capacity of 5MW, or, according to AGL figures, the equivalent of the average annual power consumption of one house.

The first of the 7.7kW batteries that will be subsidized through AGL and the Federal Australian Renewable Energy Agency will be installed later this year at a cost of $3500 to existing AGL solar customers. AGL foresees a payback of approximately 7 years to customers who purchase batteries as part of the project.