After Slow Down, Tesla Restarts Solar Business With Rental Plans 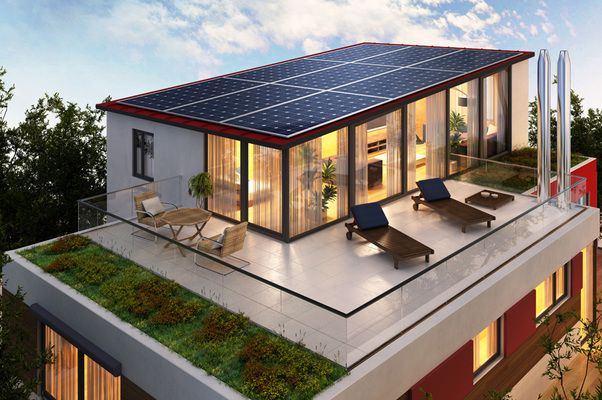 Tesla is trying to spark its solar panel business by letting consumers rent rooftop systems rather than buy them. Tesla Inc. CEO Elon Musk announced the offering in a series of tweets.

The company will allow residents of six states to rent solar-power systems starting at USD 50 a month – or USD 65 a month in California – for a small set-up. It has also been reported that the rental plans will not require any upfront installation cost for the consumers or the signing of any long-term contracts.

Musk said consumers can cancel anytime, although the company’s website shows that there’s a USD 1,500 charge to remove panels and restore the roof to its previous condition.

Besides California, rentals will be offered in Arizona, Connecticut, Massachusetts, New Jersey and New Mexico. The new rental systems come in three system sizes to fit most homes and lifestyles at three flat rates:

Earlier this month, we reported that to match global demand for massive battery storage projects like Hornsdale, Tesla has designed and engineered a new battery product specifically for utility-scale projects: Megapack.