A small cash prize was awarded to them at the Eastonia bound competition and received an invitation to be a part of a bigger U.S. event. 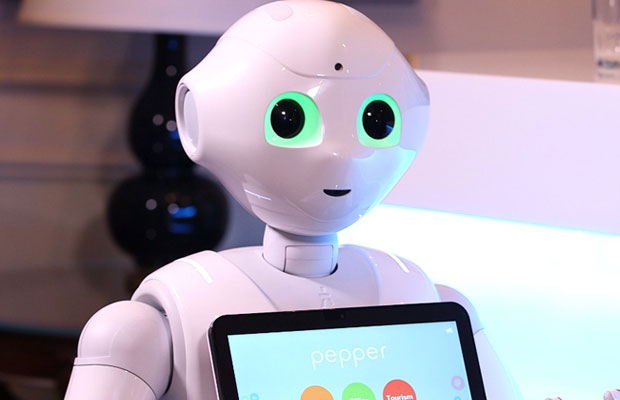 Solar powered robot developed by a group of Afghani girl’ robotic team which is capable of carrying out tasks to assist farmers such as seeding and cutting crops like wheat has won an award at a prestigious European competition, informed the Afghanistan embassy to Thomson Reuters Foundation. Notably, earlier this year the same team has been temporarily denied entry to United States.

The biggest robotics festival of Europe, Robotex held in the Estonian capital of Tallinn from November 24 to 26, 2017, witnessed the three teenage members of the Afghani Girls’ robotics team’s triumph after they registered victory during an Entrepreneurial Challenge. The competition has the theme which involves “solving a real world problem” by a robot that “customers would want to buy.”

“They are an excellent example for people around the world of what can be accomplished by young Afghans if given the right support and the opportunity to excel in their education,” Ambassador Said Tayeb Jawad mentioned in an emailed statement.

“They are undeniably the future of Afghanistan.” He added.

The team grabbed the attention at a global level in last July, when four members of the team were denied visas to travel to United States to attend and academic robotics competition. After a being opposed by public, American officials withdrew their decision and granted the girls an exemption, called a parole, that allowed them to travel.

A small cash prize was awarded to them at the Eastonia bound competition and received an invitation to be a part of a bigger U.S. event scheduled for May to compete for investment to start their own venture, the embassy  in London mentioned.