The Fund’s strategy is to prioritize projects with a clear timeline to financial close, with emphasis on de-risking early stage greenfield projects. 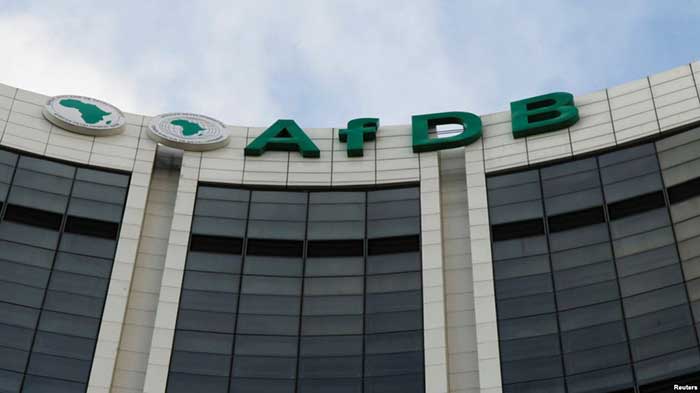 The African Development Bank Group (AfDB) has approved an equity investment of up to $25 million in ARCH Africa Renewable Power Fund (ARPF), a US$ 250 million private equity fund for renewable energy projects across Sub-Saharan Africa.

ARPF will provide equity for the development and construction of 10 to 15 greenfield renewable energy projects in Sub-Saharan Africa, adding approximately 533MW of installed energy generation capacity from renewable sources in the region. This will provide both base load and peak load power in underserved markets.

The Fund’s strategy is to prioritize projects with a clear timeline to financial close, with emphasis on de-risking early stage greenfield projects.

AfDB’s presence is expected to act as a catalyst for other investors to commit a further $60-75 million equity from non-DFI sources. The Bank would also ensure that the highest environmental and social standards, together with climate change and gender considerations, are applied to the ARPF’s projects.

“ARPF will expand the pipeline of bankable energy projects in Africa, and complement and deepen the work of the Bank in this critical area. This is vital for economic growth, and to foster a transition to low carbon across the continent,” Hott added.