The solar power project, which is located in the Humansrus Solar Park, Northern Cape Province of SA, is expected to generate 466 GWh/year. 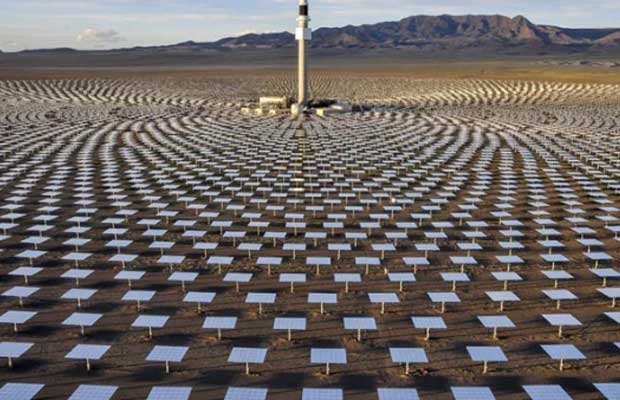 The solar power project, which is located in the Humansrus Solar Park, Northern Cape Province of SA, is expected to generate 466 GWh/year.

Moreover, the project will also improve South Africa‘s power supply and access to energy, and green the energy mix which is currently dominated by coal at 82 percent.

Commenting on the importance of the project, African Development Bank, President, Akinwumi Adesina said, “There is no other country – that has made bold efforts at promoting solar power – apart from South Africa and Morocco. Of the countries currently using coal, South Africa is one of the few with an aggressive strategy towards developing a solar-based power.”

“At the heart of this transition to a low-carbon energy sector is a complete transformation of the future energy mix,” Adesina added.

Once commissioned, it is expected to create over 3500 jobs over the project life cycle. The project will also fulfil South Africa’s social development requirements on citizens employed, Black Economic Empowerment, procurement from small and medium-scale enterprises, local content, and shareholding by local communities.