ADB will provide the financing to Punjab National Bank – one of India’s largest commercial banks – which will use the ADB funds to make loans to various developers and end users throughout India to install rooftop solar systems. 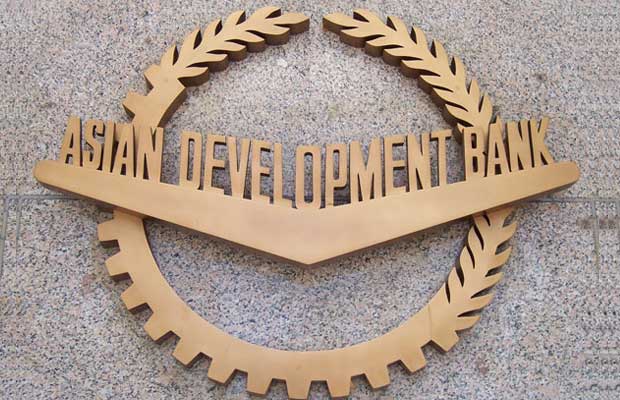 “There is huge potential for India to expand its use of solar rooftop technologies because of the sharp drop in the price of solar panels, meaning the cost of producing solar energy is at or close to that from fossil fuels,” said Anqian Huang, finance specialist in ADB’s South Asia Department. “Sourcing more solar energy will also help India meet the carbon emissions reduction target that it has committed to as part of the recent global climate change agreement.”

The financing comprises $330 million from ADB and $170 million from the multi-donor Clean Technology Fund administered by ADB. This funding should mean that 11 million fewer tons of greenhouse gases are emitted over the typical 25-year lifetime of solar rooftop systems.

Combined with an additional $300 million in subproject equity investment and $200 million in loans from commercial banks and other financiers, the entire cost of the Solar Rooftop Investment Program is $1 billion.

The Government of India aims to increase the amount of energy sourced from solar rooftop systems to 40GW by 2022. This is part of a wider goal under the Jawaharlal Nehru National Solar Mission to increase its overall solar energy generation to 100GW by the same date.

India’s Intended Nationally Determined Contribution, or the carbon emission reduction target under the 2015 Paris climate agreement, is to lower the emissions intensity of the Indian economy by 33% from 2005 levels and to increase the share of non-fossil-fuel-based power generation capacity to 40% of installed power capacity by 2030. India formally ratified the Paris climate agreement yesterday.

To support efforts by India and other Asian developing member countries to meet their targets, ADB has also committed to doubling its annual financing for climate mitigation and adaptation to $6 billion by 2020.

The solar rooftop market is still at an early stage of development in India and awareness of the latest technologies and the financial benefits is low. Banks see lending to such projects as risky, in part because they have limited past experiences. In this context, an additional $5 million technical assistance from the multi-donor Clean Technology Fund, administered by ADB, will be used to provide training, promote market development, and raise market awareness.

ADB, based in Manila, is dedicated to reducing poverty in Asia and the Pacific through inclusive economic growth, environmentally sustainable growth, and regional integration. Established in 1966, ADB in December 2016 will mark 50 years of development partnership in the region. It is owned by 67 members—48 from the region. In 2015, ADB assistance totaled $27.2 billion, including co-financing of $10.7 billion.