ADB has signed off on what is its largest single nonsovereign loan ever committed, for the electrification of the Indian railway network. A project expected to help India’s railway sector transition to electric power and away from dependence on fossil fuels. 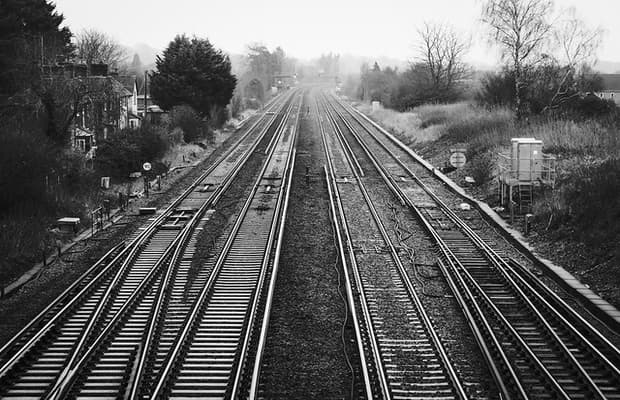 The Asian Development Bank (ADB) has signed an agreement to provide $750 million (Rs 5208 crore) in long-term financing—the largest single nonsovereign loan ever committed by ADB—to Indian Railway Finance Corporation (IRFC) to fund the Railways Track Electrification Project, as part of a broad modernisation program that will help India’s railway sector transition to electric power and away from dependence on fossil fuels.

Concurrently with the loan agreement signing, risk participation agreements were signed with private risk participants for the project. IRFC, an entity owned by the Government of India, will use the proceeds from the loan to install electric traction equipment along approximately 3,378 kilometers of existing railway lines, which will enable the migration of passenger and freight traffic from diesel to electric traction. The electrification assets will be leased to Indian Railways, the country’s national railway system, under a long-term lease agreement.

“This is a flagship project demonstrating ADB’s strategy of supporting key state-owned enterprises in strategic sectors,” said ADB Vice-President for Private Sector Operations and Public-Private Partnerships Mr. Diwakar Gupta. “It also reflects a major push by the private sector operations of ADB into transport infrastructure, and particularly railways, a sub-sector in which traditionally such operations have not contributed a great deal.”

The Government of India has placed significant emphasis on investing in infrastructure and has developed a 5-year, $132 billion capital expenditure program for the modernisation of Indian Railways. The program comprises network expansion and decongestion; enhancement of safety and passenger amenities; development of dedicated freight corridors; station redevelopment; and procurement of rolling stock and other related assets. The electrification of railway tracks is part of this master plan, which is critical for the movement of goods and people within the country.