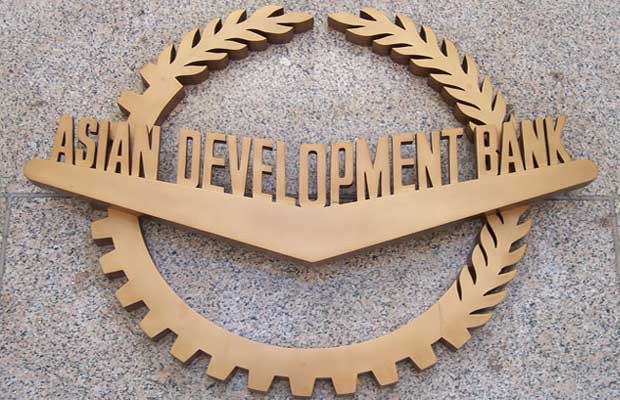 The Asian Development Bank (ADB) has agreed to finance additional power transmission network components with co-financing from the Asian Infrastructure Investment Bank (AIIB) that will connect with an ADB-financed Green Energy Corridor and Grid Strengthening Project in India.

In support of the Indian government’s Green Energy Corridor initiative, ADB’s Board of Directors approved in December 2015 two loans to build and upgrade inter-regional grid systems between the western and southern regions, and high voltage transmission lines and substations in the northern region. The system will mainly deliver solar and wind energy to wider locations in India. The ADB financing for this comprised a $500 million government-backed loan and a further $500 million in non-sovereign lending to India’s national transmission company, Power Grid Corporation of India Limited (POWERGRID).

To increase energy delivery to more provinces in India, the project will now be expanded to include 400 kilovolt transmission components in Tamil Nadu to connect at Pugalur with the long-distance grid systems financed by ADB. ADB will provide $50 million from savings from the earlier loans while AIIB’s Board of Directors yesterday approved co-financing of $100 million for this component, which has a total cost of $303.5 million. POWERGRID will finance the remainder.

“We are pleased that this first AIIB co-financed project in India will bring clean energy to more people and help the country achieve its ambitious renewable energy targets,” said Priyantha Wijayatunga, Director of ADB’s Energy Division in its South Asia Department. “We look forward to broadening our partnership with AIIB in the coming years.”

Since 2016, ADB has co-financed four projects with AIIB, beginning with the M4 expressway development in Pakistan approved in June 2016 for which ADB and AIIB are each providing $100 million. Second is a project to improve natural gas production and transmission in Bangladesh, financed by $167 million from ADB approved in November 2006 and $60 million from AIIB. The third is a project to build a bypass road skirting the port city of Batumi, Georgia’s second largest city, financed by $114 million from ADB approved in March 2017 with the same amount coming from AIIB. In these three co-financed projects, ADB administers wholly or partially the assistance provided by AIIB. For the India transmission project, ADB and AIIB will administer each of their loans in parallel, and collaborate on the basis of the co-financing arrangement.

ADB, based in Manila, is dedicated to reducing poverty in Asia and the Pacific through inclusive economic growth, environmentally sustainable growth, and regional integration. Established in 1966, ADB is celebrating 50 years of development partnership in the region. It is owned by 67 members—48 from the region. In 2016, ADB assistance totaled $31.7 billion, including $14 billion in co-financing.