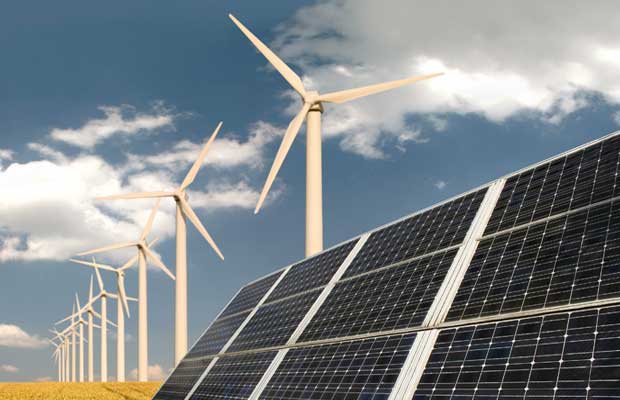 Asian Development Bank (ADB) has approved a new $390 million financing package for ReNew Power to develop renewable energy projects in India. The financing will assist 7 special purpose vehicles owned by ReNew Power, the first of which has also been signed.  ReNew Power will utilize the fund to develop solar power projects with combined capacity of 398 megawatts (MW) in Jharkhand and Telangana, and wind power projects with combined capacity of 311 MW in Andhra Pradesh, Gujarat, Karnataka and Madhya Pradesh.

Together the projects are expected to generate 1,400 gigawatt hours of electricity and help avoid nearly 1.2 million tons of carbon dioxide emissions per year. The plants will be commissioned by December 2017. The generated electricity will be supplied to respective state power distribution companies under long term PPAs.

“We strongly believe in ReNew Power’s potential and execution capabilities,” said Michael Barrow, Director General of ADB’s Private Sector Operations Department. “The company has shown tremendous growth over the last few years and we are pleased to provide a further boost to help it bridge the gap between India’s current and growing energy needs and to reduce the country’s carbon footprint.”

ADB has been supporting the development of renewable energy in India since 2007, when it financed the first set of wind projects. ADB has subsequently financed solar IPPs by assisting projects under the National Solar Mission and various state policies. As part of the commitment announced by ADB in September 2015 to scale up climate change financing to $6 billion a year by 2020, ADB will seek to sustain its private sector activities, particularly in major renewable energy markets such as India.

According to Mercom Capital’s latest report, ReNew Power tops the list of Indian solar developers for project under development pipeline of over 1.3 GW accounting for nearly 10 percent of the market.