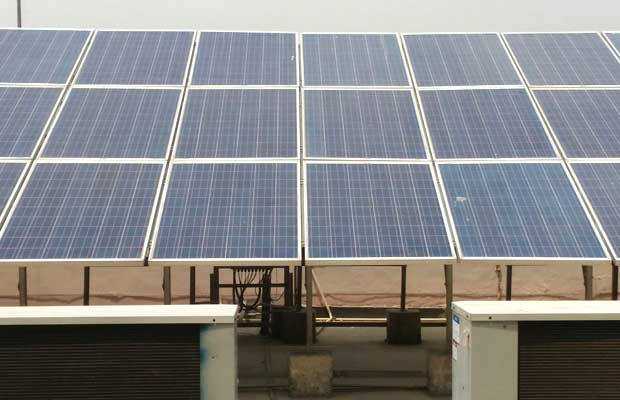 Solar modules and solar photovoltaic cells from the house of Adani Group developed under Make in India initiative will reportedly cost higher.

Early this year in April Adani Enterprises Ltd. got Gujarat government’s nod to begin work on building a solar power equipment plant on its own. The company will now reportedly complete solar equipment manufacturing plant in Gujarat by March 2017.

Speaking to the publication Parimal said “The manufacturing will definitely begin by December this year and the company will first install them at NTPC project in Andhra Pradesh,” He added “Made in India solar equipment will be installed in category of projects falling in Domestic Content Requirement tendered by the Government of India.”

The company is targeting to achieve 10% market share with the installation of 1.6 lakh MW capacity by 22.

Early this week Adani Enterprises announced the commissioning of Punjab’s largest solar power plant of 100 MW, at an investment of Rs 640 crore. The plant has been set up by its subsidiary Adani Green Energy Ltd.

Punjab Chief Minister Parkash Singh Badal and senior officials were present on the occasion. The plant is situated at Sardargarh & Chughe Kalan, Bhatinda.