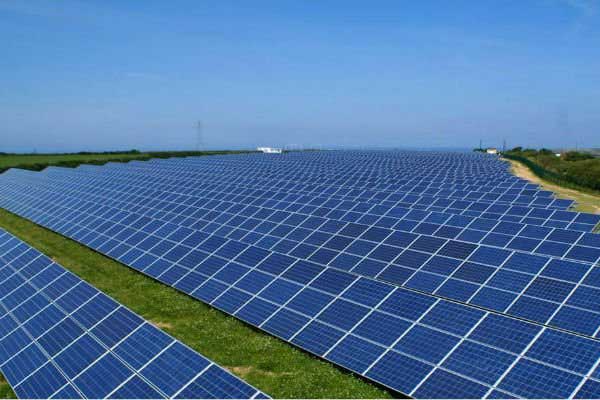 Indian mining and energy giant Adani power has confirmed that it is going ahead to build 100-200MW solar plant in the south-west of Moranbah in the Bowen Basin. The energy generated by the solar plant can power up-to 32,000 homes.

The company in a statement said “it proposes to commence construction of two major solar projects in Australia next year, each with an output of 100-200 MW.”

Land agreements were in place for the projects in South Australia and Queensland and Adani has commenced the design and tendering phases for both projects report PTI.

Adani aims to develop renewable energy projects in Australia with a total capacity of 1,500 MW within the next five years, which is in addition to its planned Carmichael coal mine in the Galilee Basin. The coal mine project faced years of legal delays over environmental approvals, as well as rail and port facilities.

The company’s head of Australian operations, Jeyakumar Janakaraj, said that these projects will offer a solid foundation to Adani’s renewable energy business in Australia and will contribute to meeting the country’s renewable energy target commitments. “Coupled with the company’s $3.3 billion of investment to date across its mine, rail and port projects in Queensland, Adani’s plans to pursue solar investment opportunities that reflect the confidence the company has in the Australian market,” Janakaraj said. He added “This reflects both Adani’s commitment as a diversified energy and Infrastructure Company in India and a leading solar generator in that market, and the company’s plans to build a long-term future with Australia.”

The environmental organization Mackay Conservation Group has welcomed the Adani’s decision. Mackay Conservation Group’s coordinator Peter McCallum said “This is a sensible move that recognizes the long term future of electricity production is in renewables.” He further stated “We also welcome the jobs that construction of a large scale solar power plant will bring without endangering jobs in the Great Barrier Reef tourism. This is a win for everybody. Adani is fundamentally an energy company, not a miner, and their expertise is shifting rapidly towards becoming a clean energy producer in India and now in Australia.”