Adani Enterprises has announcced the commissioning of Punjab’s largest solar power plant of 100 MW, at an investment of Rs 640 crore. The plant has been set up by its subsidiary Adani Green Energy Ltd.

Punjab Chief Minister Parkash Singh Badal and senior officials were present on the occasion. The plant is situated at Sardargarh & Chughe Kalan, Bhatinda. 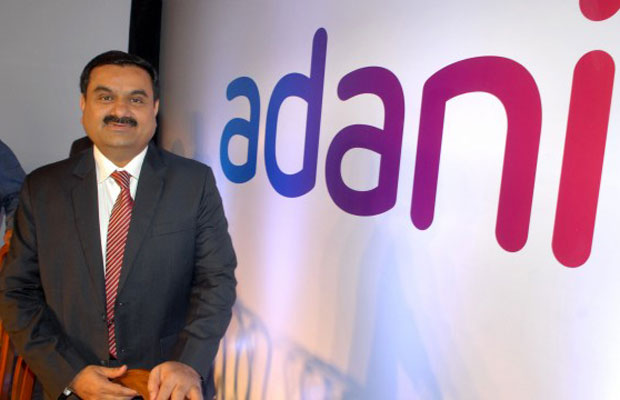 The company said it is using top notch technology to set up the entire 100 MW solar plant project, which has started commissioning almost six months ahead of schedule.

Indirect and direct employment opportunities were created for a total of around 300-400 personnel, who worked diligently to achieve this feat ahead of its time.

“I would like to take this opportunity to express my gratitude to the Chief Minister and the government of Punjab, present here today, for their endless support and playing a huge role in helping us achieve this enormous feat,” said Adani Group Renewable Energy Business CEO Jayant Parimal in the statement.

This plant will be India’s biggest HSAT plant at a single location. The plant spreads over approximately 641 acres of land with the evacuation of 132 kV Balluana Substation through Double circuit 132 KV transmission line. The annual energy yield is expected to be approximately 88,000 Mwh/annum.

Adani Group is a leading player in solar power generation in the country. The company has a 40 MW solar plant at Bitta, Gujarat and has recently unveiled a 648 MW solar power project at Ramanathapuram district in Tamil Nadu which is the world s largest solar power plant at a single location.

Moreover the company has also signed a JV with the Rajasthan government to develop the country’s largest solar park in the state with 10,000 MW capacity.