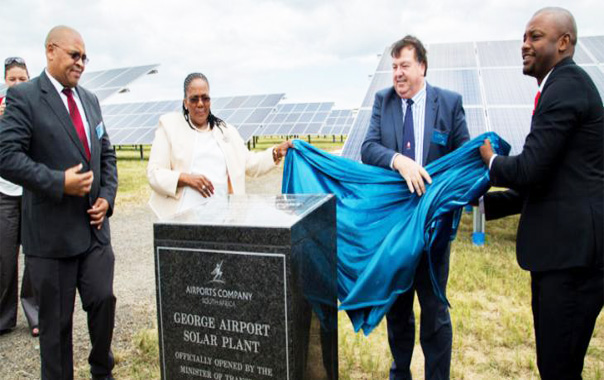 The clean energy project in the first phase will contribute around 40% of the airport’s electricity needs. Once the project is completed, the airport is expected to be totally independent of the national grid.

The airport plant will produce electricity by capturing energy from sun tapped through photo-voltaic panels which are installed at cost of million dollars.

Last year in August Cochin International Airport at the cost of $9.5 million became the world’s first ever solar-powered airport.