ACME to sell 275MW of its operational solar assets to IDFC Alternatives: Report 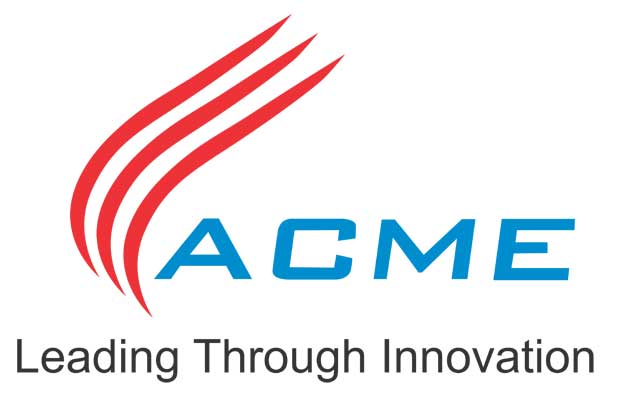 Livemint citing sources reports that the deal between the two companies will likely close in stages as “IDFC will need separate approvals from the lenders of the various assets and other approvals as per the power purchase agreements (PPAs).”

Speaking to the publication .K. Sinha, managing partner and chief executive, IDFC Alternatives said that the firm is looking to buy solar assets and are in advance discussions. He further added that the company is looking for acquisitions and create a platform of renewable energy assets.

ACME has announced that it has bagged tenders for developing 200 MW solar power projects during separate tenders conducted by SECI and NTPC in Andhra Pradesh and Telangana, respectively.

ACME has expanded its existing portfolio to 1519 MW which includes; 490 MW in Telangana, 310 MW in Andhra Pradesh, 104 MW in Punjab, 100 MW JNNSM Phase II Projects in Rajasthan and other projects in the states of Gujarat, Madhya Pradesh, Rajasthan, Odisha, Bihar, Uttar Pradesh and Chhattisgarh.  ACME aims to commission 960 MW of projects by March 2017 and aims to generate 7500 MW by the year 2019.