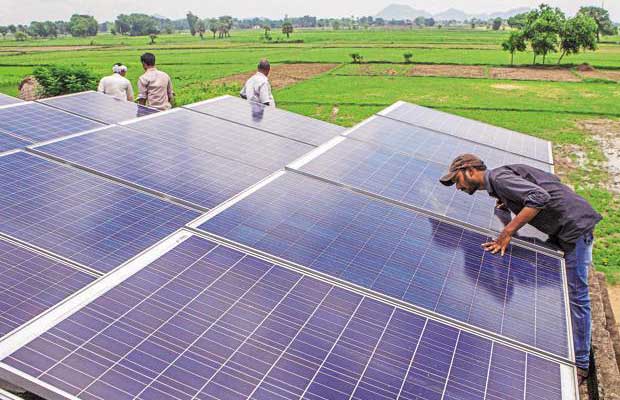 “ACME has recently appointed Barclays and JPMorgan to advise it on the InvIT, which will be a privately placed InvIT i.e. sold only to a select bunch of institutional investors,” said one of the people cited above, requesting anonymity, as he is not authorized to speak with the media.

In September, Mint reported that ACME was planning to set up an InvIT and planned to raise around Rs 2,500 crore-Rs 3,000 crore through this route. The company plans to put solar assets worth around 600-800 megawatts (MW) under the investment trust.

“Given our 100% shareholding from sponsor and no requirement of liquidity at secondary level to liquidate shareholding like a financial sponsor, we believe an investment trust would be an ideal platform for us to establish a vehicle, targeting long-term yield seeking investors,” Dhingra had told Mint in September.

A successful completion of the InvIT plan will make ACME Solar the first renewable energy producer in India to tap the trust route for raising funds.

Promoted by Manoj Upadhyay, Delhi-based ACME Solar was founded in 2015, to consolidate ACME Group’s solar power business and to tap other solar power prospects. ACME, today, has around 2.3 gigawatts (GW) of solar capacity across 13 states.

ACME Solar, in September 2017, filed a so-called draft red herring prospectus to raise about ₹2,200 crore through an IPO. So far, only three companies have tapped the InvIT route belonging to either the road or transmission sectors.