In its petition, Acme said that customs officials were not following the proper procedure in making their revised assessments. 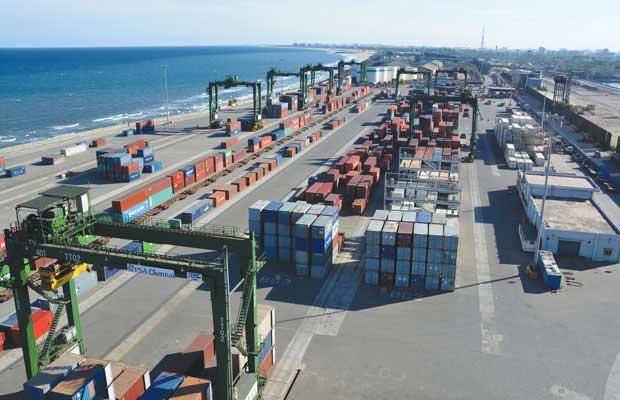 The Madras High Court was approached by a solar power developer named Acme Cleantech Solutions filing a petition against Chennai port customs officials accusing them of charging import duties on panels and modules by categorizing them out of the exempt items list. The petition was filed on November 24, 2017 stating that they have been importing solar panels and modules since last seven years getting complete exemption on customs duty.

Also, Acme furnished the bank details starting from September 12, with a guarantee of Rs. 6.05 crore in total as import duties along with a provisional bond of Rs 66.11 crore equaling to the complete value of the consignment to be released from the Chennai Port upon its arrival.

In the upcoming six months almost 5,000 containers valued at Rs. 2,100 crore having solar modules are scheduled to be imported by the company to complete the existing under construction projects. The total calculated duty will be of additional Rs. 162 crore as per the current levied duty continued, quoted Acme. The company currently operates 874MW of solar projects in 12 states and will set up 940 MW.

In its petition, Acme said that customs officials were not following the proper procedure in making their revised assessments.

In the absence of a notice or speaking order, the company “is being denied the opportunity to defend its case before the adjudicating authority,” Acme said.

MNRE Secretary Anand Kumar has taken up the matter with the Central Board of Excise and Customs to no avail. Instead, Chennai port’s classification of solar panels and modules has since been extended to some other ports as well. Acme is the only one that has gone to court on this matter even though a large number of solar developers are similarly affected. Minister for New & Renewable Energy RK Singh has written to finance Minister Arun Jaitley to intervene in the matter and restore the former classification, but there has been no response so far.