ABB Sees India as a Potential Location for its Microgrid Solutions

A microgrid has the potential to contribute towards energy self-sufficiency in India given the country’s huge requirement for electrification, and the government’s push for renewable energy. 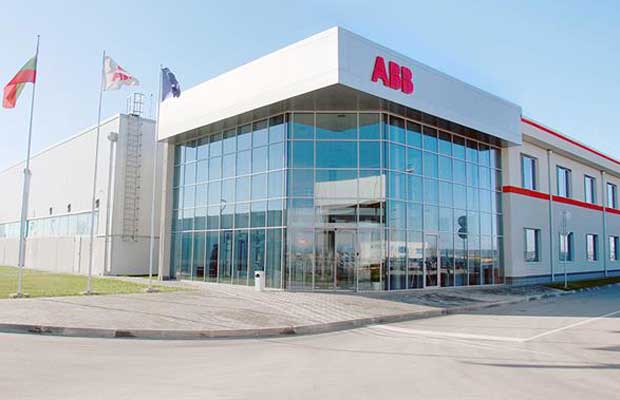 Global power and automation player ABB is looking at India as a potential location for its microgrid solutions given the country’s huge requirement for electrification, and the government’s push for renewable energy, Markus Bruegmann, the company’s global product group manager for microgrids, Power Grids division, said.

“In emerging markets, it’s firstly about the access to electricity, and reducing certain fuel cost because today from India so many people are not electrified and they run on diesel- this is a driver for the emerging markets. We see it (India) as a growth market, as far as a microgrid is concerned,” he said.

Bruegmann added that ABB’s global engineering solutions are largely dependent on a team in India, which grew twice its size from last year and is expected to double again. “We have installed in India an engineering team which works for all global microgrid applications because we find in India well educated engineers, so I use this hub to serve all of my units.

So, whatever needs to be engineered will be engineered first there, from there it goes back and gets localized. We are using India quite heavily and we have invested already a lot of resources here,” he said.

Microgrids are being looked at as a potential solution for feeding India’s electrification needs, and powering its islands, Bruegmann added. ABB has developed a micro grid system to integrate solar energy and supply power to Robben Island, a few km off the coast of Cape Town. The project was developed for an EPC SOLA Future Energy. A similar solution can be considered for islands in India, Bruegmann said.