ABB India, one of the leading power and automation technology company will play a crucial role in West Bengal government’s initiative for state-wide solar electrification of schools. 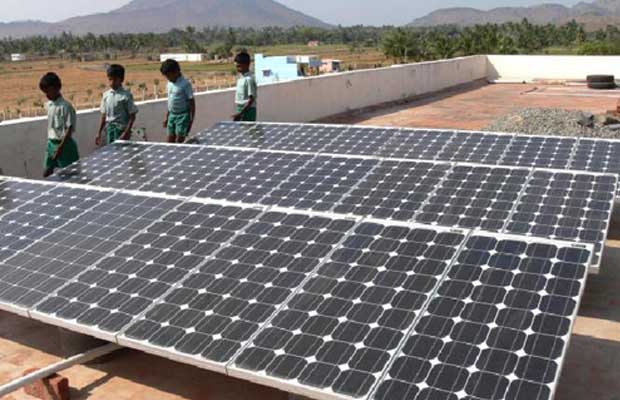 The string inverters from ABB have already been supplied and installed at 40 schools as part of this initiative in Midnapore, Bankura, Kolkata and a few other districts. Also, the company has been awarded with a contract to supply inverters for an additional 150 schools too.