ABB India, the power and automation technology major, inaugurated a new solar inverter manufacturing facility in the city. The facility is set to double the solar inverter manufacturing capacity of the company. The factory was inaugurated by Sanjeev Sharma, CEO and Managing Director, ABB India and Robert Itschner, Global Managing Director for Power Conversion, ABB Group. 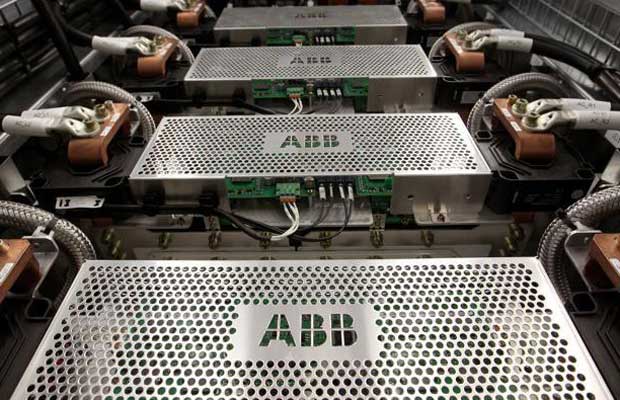 The expansion follows earlier milestones achieved by ABB India last year – the first company to double the solar inverter installed base to 2GW in a span of five months. A first for the nation as well. ABB inverters manufactured at Nelamanagala, Bengaluru help power 40% of the utility scale solar power generated in the country.

“ABB, a global leader in solar inverter technology, has also been powering solar projects across the country spanning the entire solar photovoltaic (PV) value chain, a key component of which has been our solar inverter technology, made in India,” said Sanjeev Sharma, CEO and Managing Director, ABB India. “The government’s vision has provided the required catalyst and focus for clean energy and ABB is proud to partner this journey. This expansion reaffirms our commitment, innovation to cater to country-specific solutions and enhances our manufacturing presence of sixty years.”

In 2015, Prime Minister Narendra Modi set the ambitious new target of 100 GW solar capacity by 2022 under the country’s National Solar Mission – a five-fold increase over India’s previous 20 GW target. The targets will be supported by a mix of public and private initiatives, helping to raise India’s energy security and meet annual demand increases of around 7 percent. India’s current installed solar capacity is 8GW out of which utility scale projects would comprise 6.5 GW to which ABB inverters are supplied.

The Bengaluru site manufactures ABB’s PVS800 central inverter series which have proven popular in India due to their ease of commissioning and reliable performance in even the harshest of climates.