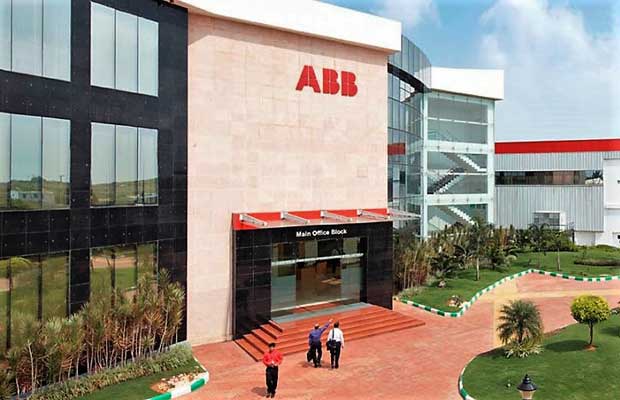 ABB India has announced that it has surpassed the 5 GW milestone for the supply of solar inverters in the country. From schools to airports, canal tops and mega solar plants, ABB’s solar inverters with global technology made In India power various solar Installations across the country said the company in a statement. As per market reports, India is set to become the third largest solar market in the world in 2017, expected to touch about 5 percent of the global solar capacity.

Azure Power and ABB India’s senior leadership were present at an event to mark the 5GW milestone journey supported by ABB customers in India. The event took place in ABB solar inverter factory in Bengaluru. Inverters are the heart of solar installations and ABB pioneered inverter production in the country in 2012. Last year, ABB India doubled its solar inverter manufacturing capacity in India. The expansion follows earlier milestones achieved by ABB India in 2015 – the first company to double the solar inverter installed base to 2GW in a span of five months. ABB’s end to end portfolio for solar energy including solar inverters, powers about 50 percent of the various solar projects in the country.

“Azure Power has demonstrated its strong project development, engineering, and execution capabilities with the support of leading technology partners such as ABB. Their best in class technology and solutions complement our strategy of superior operating performance of our long term energy contracts,” said Inderpreet S Wadhwa, Chairman and CEO, Azure Power.

“We would like to thank and acknowledge all our customers and channel partners for their continued support and commitment to ABB quality and technology. As India makes rapid strides on its clean energy mission, we are proud to partner this journey with our best in class, future-proof global technology made in India,” said Sanjeev Sharma, Managing Director, ABB India. “Quality products and innovative solutions are key to continue the momentum of growth of Indian renewable energy installations with digitalization adding the competitive edge. This makes ABB a natural choice to keep pace with the energy revolution sweeping the sector,” he added.

Between April 2016 and March 2017, India witnessed more renewable energy capacity addition than the thermal counterpart for the first time in history, data of the Indian Central Electricity Authority (CEA) showed.