More than 99 million homes across the world to run on Solar by 2020: Report

By the year 2020 more than 99 million households across the world will be powered by solar panels claims a report.

A London-based research company in a report stated that off-grid solar market has witnessed USD 276 million investments in 2015, a 15-fold increase since 2012. The report also says that there is USD 3.1 billion market opportunity for the off-grid solar industry by 2020.

There are about 1.2 billion people without access to the power grid and another billion who are connected to unstable nation grid. The report adds that $27 billion has been spent annually on lighting and mobile-phone charging technologies. 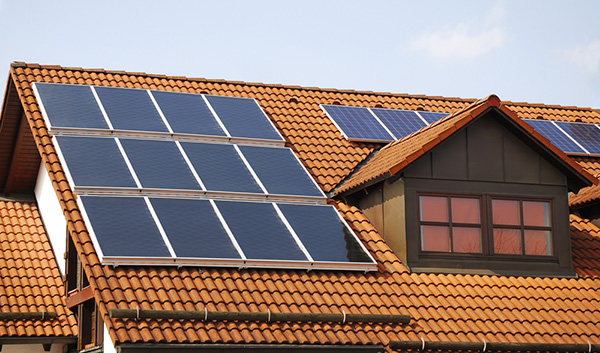 The need for renewable and reliable energy is increasing with growing populations and industrialization in developing economies.

The sun-powered lanterns, rooftop panels and other solar range can power several lights, a fan, a TV as well as charge your mobile phones. According to Bloomberg there are about 100 companies working in the off-grid solar industry today, and they have sold about 20 million products to date, reaching 89 million people globally.