8minutenergy Renewables LLC, a US solar developer has announced that it will develop a fourth Redwood Solar Farm project in Kern County, California with a capacity of 20 MW, or 26 megawatts in direct current (DC). 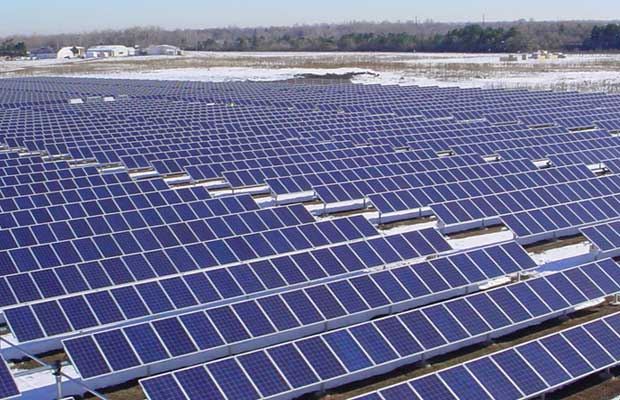 The 8minutenergy has been selected by Pacific Gas and Electric Co (PG&E) to commission the project, which is expected to be a dedicated resource for the utility’s Solar Choice programme.

Development of the solar farm is scheduled to begin by next year. With this project, 8minutenergy will add another deal along with its two other Redwood Solar Farm projects that have a combined capacity of more than 72 MW DC. These projects have been operational since last year and are now owned by sPower.

Moreover, the developer states that it has a nearly 15 percent utility solar market share in California. According to recent data by the California Independent System Operator Corp (ISO), the state has 8.6 GW of solar capacity as of now.