87MW of Solar Power Projects Commissioned in India by EDEN 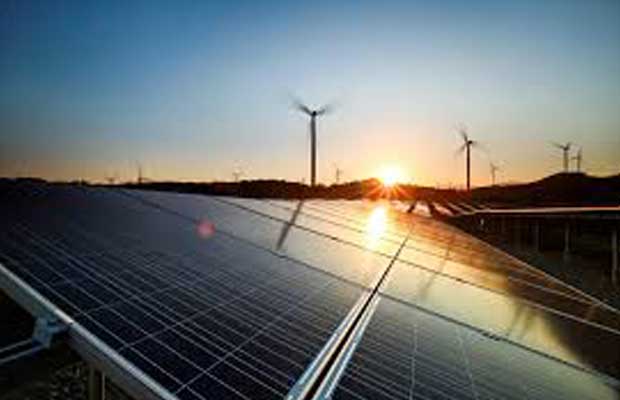 A total of three solar projects of 87MW capacity have been commissioned in the states of Uttarakhand and Madhya Pradesh by EDEN, a joint venture between EDF EN and EREN Renewable Energy. The three solar plants generating 87MW will generate enough energy to power 120,000 households.

The Uttarakhand Power Corporation (UPCL) will receive the supply of the generated power from the two solar plants in Uttarakhand for 25 years as mentioned in the Power Purchase Agreement, while Madhya Pradesh Power Management Company Limited will be benefitted with the third solar plant.

“We are proud of being able to play an active role in India’s energy transition by offering a comprehensive range of energy solutions” said EDF Group’s chairman and CEO Jean-Bernard Lévy.

“The recently commissioned solar and wind plants are aligned with the two key objectives of the Group’s CAP 2030 strategy: achieving 50GW of renewable energy capacity by year 2030 and growing our business in a rapidly expanding market like India.” Lévy added further.