As much as $1.96 worth of solar cells and modules were imported from China against the total imports of these equipment of $2.34 billion in 2015-16, New and Renewable Energy Minister Piyush Goyal stated in a written reply to Rajya Sabha. 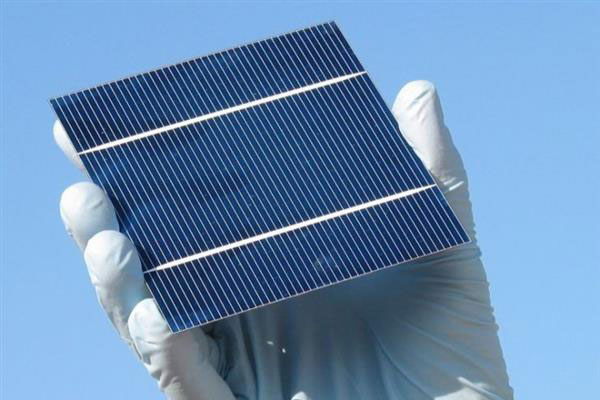 According to the reply, India had imported solar cells and modules worth $820.95 million in 2014-15 including $603.34 million imports from China alone.

Similarly, out of the total imports of other photocells of $64.57 million, $49.96 million were from China alone in the last fiscal. As per the statement, total wind mills imports were $727,741 which includes $190,096 from China alone.

Anti-dumping duty on some countries will still leave scope for imports from other countries and does not give assured market for domestic manufacturers, he added.

The government has set an ambitious target of adding 175 GW power generation capacities by 2022 from renewable sources, including 100 GW from solar, 60 GW from the wind, 10 GW from biomass and 5 GW from small hydroelectric projects.