Home » News » More than 4,000 Telecom Towers to be Installed in Naxal-Hit Areas by DoT

More than 4,000 Telecom Towers to be Installed in Naxal-Hit Areas by DoT 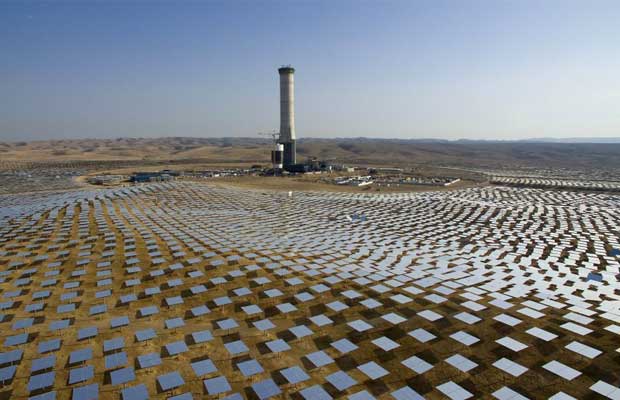 As many as nine naxal-hit states such as Madhya Pradesh, Chhattisgarh, Andhra Pradesh, Bihar, Jharkhand, Maharashtra, West Bengal, Odisha and Uttar Pradesh has received installation of 2,200 mobile towers through BSNL under the first phase by DoT.

Vihaan Networks Limited and Himachal Futuristic Communications Limited are the only two domestic telecom gears manufacturer who submitted the bids for the two projects to BSNL. The duo vendors have installed 2,199 solar power mobile towers jointly in span of four months with a before record time deadline of December 2016 in the naxal effected areas.

The proposal to install additional mobile towers was placed before the Telecom Commission, the highest decision making body at the DoT, in its meeting held on December 21.

As per a industry source, the project has been approved by the telecom commission but a official confirmation is yet to be announced.