Lakhimpur Kheri is the region where more than one lakh solar lamps will be assembled and distributed to the students. 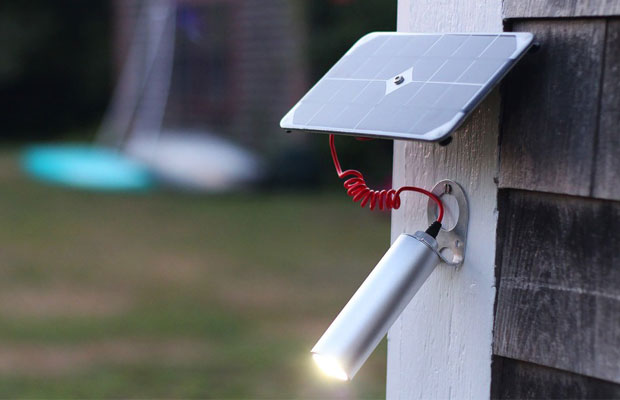 The Ministry of New and Renewable Energy is all set to distribute more than 34 lakhs of solar lamps across the power deficit districts of Uttar Pradesh from 22 December 2017. The major beneficiary will be the school children of the identified areas.

The project named Solar Urja through Localisation for Sustainability (SoULS) in collaboratio with the Indian Institute of Technology, Bombay, was incepted on September 19.

UP project manager of IIT-Bombay Shailendra Dwivedi said stated that Lakhimpur Kheri is the region where more than one lakh solar lamps will be assembled and distributed to the students of the rural areas of Pallia, Nighasan and Lakhimpur blocks and thus the district will be the major beneficiary of the scheme.

“Apart from benefiting the students, the project would provide employment to women of self-help groups of these blocks, who have started assembling the solar lamps from December 15 after receiving training by experts of IIT- Bombay,” Dwivedi said.