EDAC Engineering will be responsible to provide support for construction of the floating solar power plant. 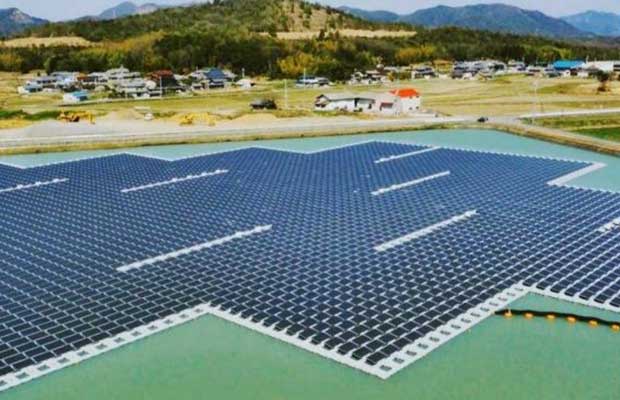 The Southern India Chamber of Commerce and Industry (SICCI) announced during a conference on ‘Climate change mitigation in manufacturing industries’, to set up a 24MW floating solar power plant to be built by Southern Petrochemical Industries Corporation (SPIC), a Fertilizers and chemicals giant in Tuticorin, the company has a vast water reservoir in its campus boundaries, which will be used to build the plant. The conference was organized in collaboration between SICCI and Aspiration Energy, a Chennai-based renewable energy company.

An EDAC Engineering Ltd. (a company of the SPIC group) named J Koteeswaran intervened the conference and spoke about the group’s plans for setting up a floating solar plant. Koteeswaran later refused to disclose any further details to the press due to being unauthorized of speaking on such developments. Notably, the Singapore-based parent company of SPIC known as AM International Holdings will own the plant.

SPIC will purchase the most of the generated power from AM International, while EDAC Engineering will be responsible to provide support for construction of the floating solar power plant. Also, a portion of electricity generation will be purchased by the state-owned electricity distribution company.

As per the sources, a France headquartered European Bank will allot loan for the project. Also, foreign equity investments are also tipped, but no official announcement has been made yet.

Due to the non requirement of lands as their major plus point, floating solar plants are gradually grabbing attention. Also, the water beneath the panels keeps the temperature cooler, as high temperatures depresses electricity generation by solar modules resulting in the performance enhancement.

Japan’s Yamakura dam’s reservoir has the biggest floating solar plant, owned by the Japanese giant Kyocera. India is also planning to have such few projects to be commissioned along with other entities.

India with 5,000 large dams having reservoirs spread over 13,000 sq km can easily manage to have the government’s entire projects targeting a total of 100GW of capacity.