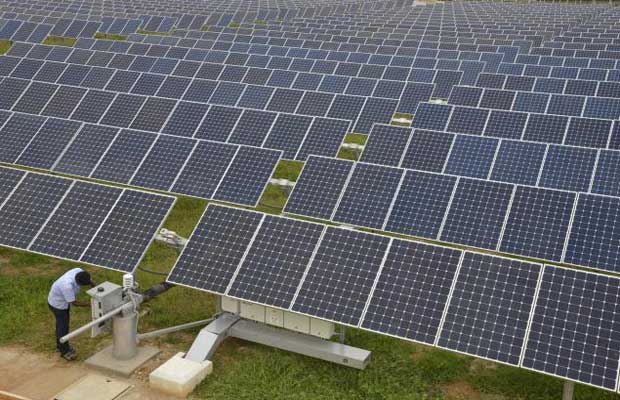 The purchase this month has been mainly on account of obligated captive power and open access consumers. This financial year from April 2016 to August 2016, Renewable Energy Certificate trade at IEX stood at 10.75 lakh of which non solar was 9.5 lakh while solar was 1.22 lakh. This estimates to 50 per cent higher than trade of 7.17 lakh certificates (Non-Solar: 563,472, Solar: 1,53,454) in the same period last year.