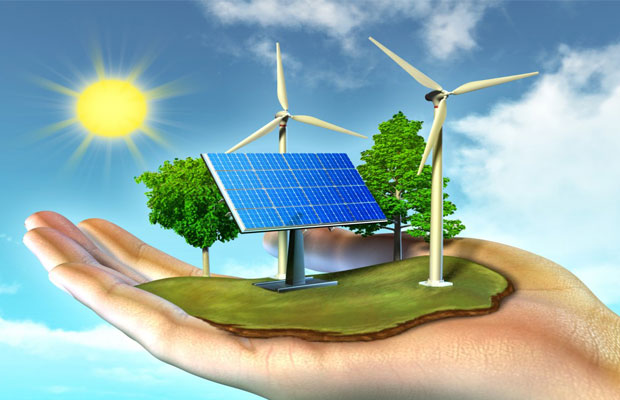 Renewable Energy Certificates are aimed at providing an easier avenue for various entities to meet their green energy obligations.

A total of 251,000 Renewable Energy Certificates were traded in the REC trading session held on 28th December, 2016 at Indian Energy Exchange (IEX).

The purchase this month has been on account of few utilities such as BSES Rajdhani, DVC and BEST Undertaking. Further, obligated captive power and open access consumers also contributed in this trading session

It is obligatory for Power distribution companies as well as open access and captive consumers to buy RECs from renewable energy producers under RPO mandated by central/state regulatory commissions.

Since the beginning of this fiscal (April-December), IEX has traded 17.85 lacs RECs. On 28th December, 2016 a total of 2.51 lacs RECs were traded an increase of over 43% over 1.75 lacs RECs traded in the previous month of the same fiscal said IEX in a statement,

Key details of this trading session are as below:

All buy bids were cleared at floor price of Rs 1,500 per REC

All buy bids were cleared at floor price of Rs 3,500 per REC