Home » News » All 193 lighthouses across India have been solarized: Ministry of Shipping

All 193 lighthouses across India have been solarized: Ministry of Shipping 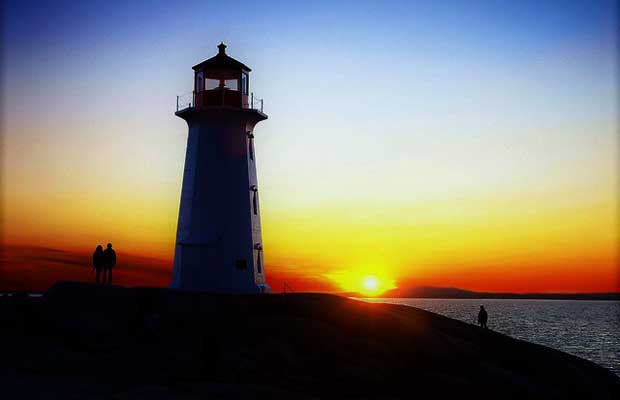 The complete solarization of Lighthouses is expected to reduce approximately 6000 Kg of greenhouse gases per day.

Last year in October Directorate General of Lighthouse & Lightships (DGLL) announced that in order to reduce emission of CO2, it has decided to replace the conventional source of energy used at lighthouses with solar power for its operation. The Directorate also announced its plans to achieve complete solarization of all the Lighthouses by the end of December, 2016.

Ministry of shipping on Tuesday announced that all 193 lighthouses across India have been solarized and this mega drive culminated during the ‘Swachhata Pakhwada’. Clean and green energy is now used by the lighthouses, which generate 1.4 MW/hr of clean energy. Besides this an ambitious target of generating 100 MW of solar energy has been set up for the twelve major ports against which 23 MW was achieved by March 31, 2017.

The complete solarization of Lighthouses is expected to reduce approximately 6000 Kg of greenhouse gases per day.

The ‘Swachhta Pakhwada’ not only emphasized cleanliness and sanitation but brought the focus on the setting up of ‘Green Ports’ for sustainable, environment friendly,  long term development of ports. The emphasis is on state-of-the art planning and implementation of an Environmental Management and Monitoring Plan or the ‘Green Plan’ in all Ports. This will be benchmarked to international standards, conventions and parameters. A consultant of repute was appointed for this on 30th March 2017.

For the first time ever, the twelve major ports under the Ministry of Shipping have been ranked on sanitation parameters, based on the efforts undertaken by them to counter waste generating sources with respect to port operation, office area, township area and the response to incoming ships. The exercise was undertaken during the ‘Swachhta Pakhwada’.