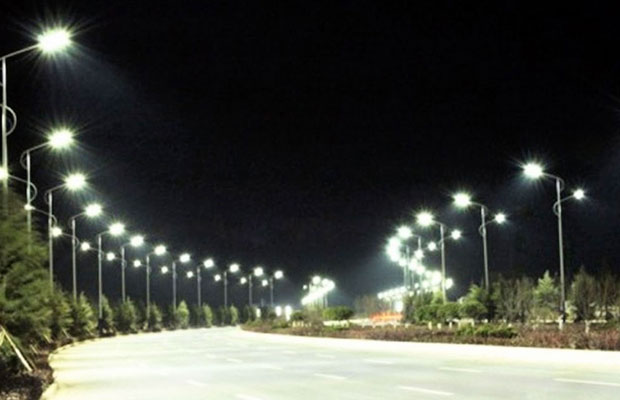 Minister of State (IC) for Power, Coal, New & Renewable Energy and Mines, Piyush Goyal in Lok Sabha on Thursday said “Achieving efficient implementation of the Unnat Jyoti by Affordable LEDs for All (UJALA) Scheme, the aggregation of demand and bulk procurement by Energy Efficiency Services Limited (EESL) has resulted in huge savings for the consumers across the country.”

The Minister informed that the e-procurement of LED bulbs through a transparent and competitive bidding process has resulted in reduction of approximately 88% in procurement prices of LED bulbs from Rs.310 in February, 2014 to Rs.38 in August 2016, the retail price being reduced from Rs.550 to Rs.65, which is passed on to the consumers.

Goyal also stated that as on October this year, 17.90 Crore LED bulbs have been distributed to households across the country, which resulted in avoided capacity generation of 4,656 MW and a saving of 23.25 billion KWh per year.

PM Narendra Modi launched the National LED programme on January, 2015, which is being implemented by EESL, a joint venture company of Public Sector Undertakings (PSUs) under Ministry of Power.

EESL aggregates demand across the country and procures LED bulbs for further distribution to domestic consumers at lower rates compared to retail market. Goyal informed about the programme and said that EESL has developed an innovative business model in which the entire investment in these programmes is made by it and is paid back over a time from energy savings. This precludes need for any government funding for this programme. There is no element of subsidy in the scheme.

The Minister also said  UJALA Scheme covers Urban as well as backward, rural, semi-urban and remote areas.EESL has initiated nationwide implementation of the programme to replace 77 crore incandescent bulbs with LED bulbs by March, 2019. This will result in an estimated avoided capacity generation of 20,000 MW and save 100 billion KWh per year. As of now there is no proposal to revamp the funding and execution pattern of ‘LED distribution scheme’.

The details of State/UT-wise Street lights replaced and quantum and value of energy conserved under UJALA scheme, as on 25.11.2016:-

The details of State/UT-wise Street lights replaced and quantum and value of energy conserved under SLNP scheme, as on 25.11.2016: –