Maoist-related incidents were 734 which is 191 less than the 925 mark till October last year. 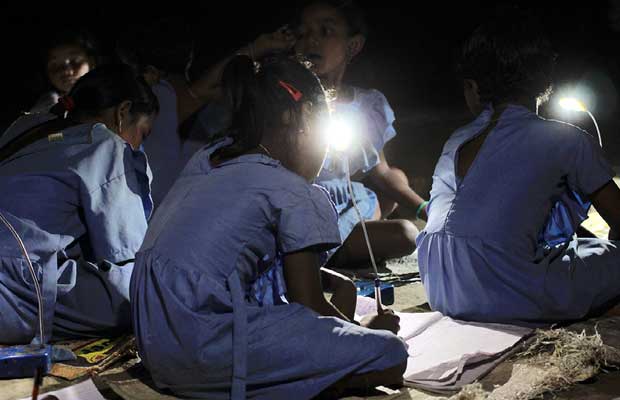 Till October this year, the reported number of Maoist-related incidents were 734 which is 191 less than the 925 mark till October last year. As per a senior government official it is the first time that the stats are below 1,000.

Home Minister Rajnath Singh announced the decision to the states to initiate the distribution process of the solar lamps in order to help out the students out of the sufferings from darkness. An official mentioned of plunging numbers in Maoist recruitment, the government is willing to reach out to more youths across villages.

“There is no electricity in villages in LWE-affected districts. While the electrification work is in progress, it has been decided to address the problem by providing the solar lanterns. They have already been procured and would be distributed by the power ministry,” said the official. After the dryness of the stocks supplied to 35 districts the pilot project will be extended to other areas. The Official also said “States have been asked to send their requirements. The next step would be to install television sets. People living in these areas should be exposed to news and entertainment.”