Home » News » 13.4 GW of solar tender up for grab during Brazil’s December auction

13.4 GW of solar tender up for grab during Brazil’s December auction

The Brazilian energy planning agency EPE has announced that 419 solar PV projects have been registered for the solar auction taking place in Brazil on December 16, 2016, where there will be 13.4 GW on offer. 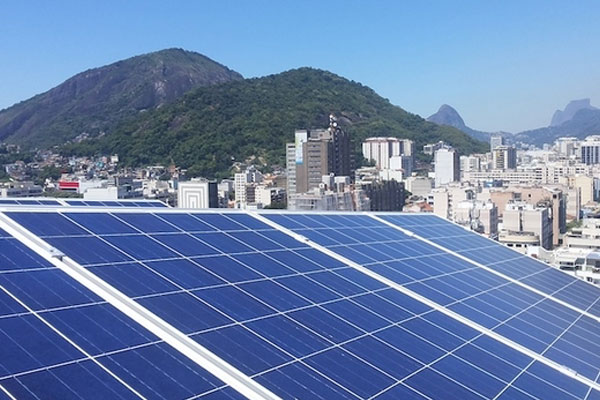 The large number of applications was witnessed in the north-eastern state of Bahia, with 101 projects totaling more than 3 GW of capacity. Another north-eastern region

The region with the third highest number of project applications is Sao Paulo, with a combined capacity of close to 1.6 GW. On the other hand, Ceara and Mato regions have been registered with more than 1 GW of solar projects.

The solar PV projects that are awarded within this tender are expected to be commissioned and operational by July 2019.