PUCN has approved NV Energy’s Integrated Resource Plan, which will bring an additional 1190 MW of new solar projects and 590 MW of energy storage to Nevada. 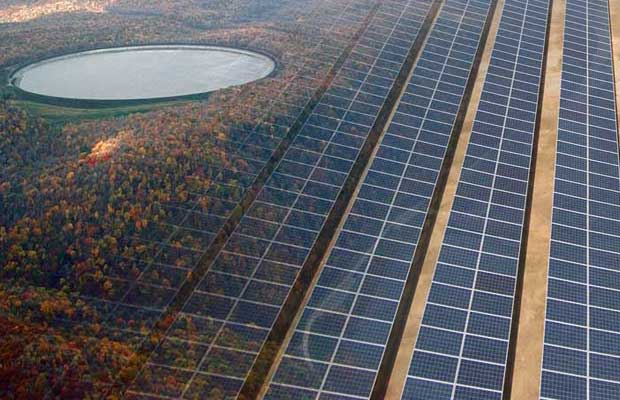 All three projects will be located in southern Nevada and are expected to be completed and serving customers by January 1, 2024. With the addition of these new projects, NV Energy will also meet the commitment made to customers last year to double its renewable energy.

“This decision brings the environmental and price benefits of low-cost solar energy to our customers – and the addition of energy storage capabilities allows us to extend the benefits of renewable energy to times when the sun is not shining,” said Doug Cannon, NV Energy president and chief executive officer. “We are proud to be delivering a renewable energy vision to our customers that also supports Nevada’s economic and sustainability goals.”

In April, Senate Bill 358 was signed into law by Nevada Governor Steve Sisolak requiring Nevada energy providers to achieve a 50 percent renewable energy portfolio standard (RPS) by 2030 – a change that NV Energy fully supported and is one step closer to satisfying with these projects.

The three new solar energy projects and three related energy storage resources will create more than 3,000 construction period jobs using union labor. This will ensure the highest quality construction is used in delivering these projects so they can serve Nevada’s energy needs for the long term.

The three new projects are:

A. Arrow Canyon Solar Project – 200 MW solar photovoltaic project with a 75 MW – 5-hour battery storage system. The project will be located in Clark County, NV. It is being developed by EDF Renewables North America

B. Southern Bighorn Solar & Storage Center – 300 MW solar array that includes a 135 MW-4 hour Li-Ion battery energy storage system. The project will be built in Clark County, NV on the Moapa River Indian Reservation. It is being developed by 8minute Solar Energy.