10,000 Schools in Odisha to be Solar Powered

The solar powered proposed project would be implemented in the schools having eco-clubs, said Energy Minister Prafulla Kumar Mallick. 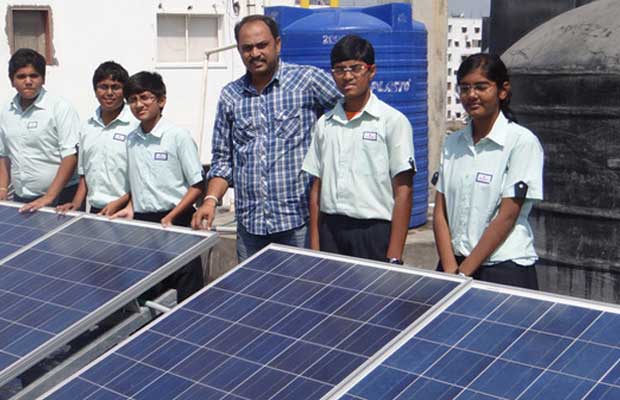 Odisha Government has decided to make 10,000 schools functional on solar energy. The proposed project would be implemented in the schools having eco-clubs, said Energy Minister Prafulla Kumar Mallick.

Addressing a meeting at the Jayadev Bhawan here on the occasion of the National Energy Conservation Day, the Minister said that several programmes are being launched to make people aware of preserving energy and usage of green energy.

The power consumption has declined by installing LED lights in various cities in the State, he added. Notably, there is also a plan to run all Government office buildings on solar power to reduce consumption of hydro and thermal power.

It is pertinent to mention that under the Odisha Renewable Energy Policy announced in 2016, the state government aims to generate 2750 MW of renewable energy by 2022 of which 2200 MW is expected to generate from solar sources.