CRMM could help build over 1 terrawatt (TW), or 1000 GW, of solar power generation capacity in low and middle-income countries by 2030.

According to a study by Common Risk Mitigation Mechanism, a USD 1 billion guarantee could crowd in up to USD 15 billion of investments for 20GW of solar PV capacity in more than 20 countries. 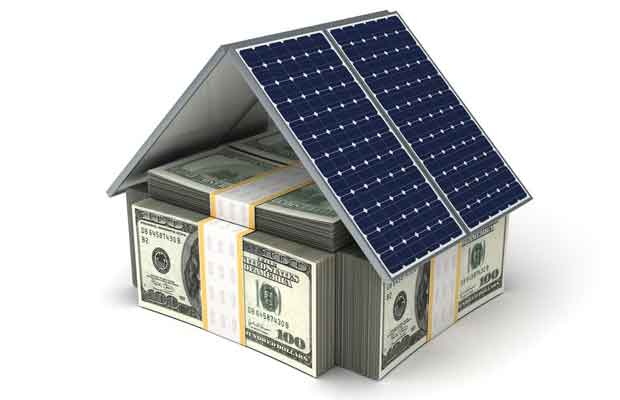 The study is aimed at dramatic reduction in the cost of finance for renewable energy in solar rich countries. A multilateral market platform, CRMM had received initial support from 17 solar rich countries, including India, France, Australia, Mali, Namibia, and Nigeria.

The study was released at the India Pavilion at the COP23 climate negotiations in Bonn, according to an official statement.It outlines the 20 GW plan as a pilot phase with its eventual aim to leverage billions of dollars of impact capital to catalyze USD 1 trillion of domestic and international private institutional capital, and transform global renewable energy markets.

If successful, the CRMM could help build over 1 terrawatt (TW), or 1000 GW, of solar power generation capacity in low and middle-income countries by 2030, it said.

A multi-stakeholder Taskforce comprising the Council on Energy, the Confederation of Indian Industry (CII), Environment and Water (CEEW),the Currency Exchange Fund (TCX), and the Terrawatt Initiative (TWI) designed the feasibility study on the request of 17 signatory countries of the International Solar Alliance.

The study also presents recommendations to governments of low and middle-income countries to accelerate their solar energy generation capacity, at scale and in local currency.

The idea is to develop a sustainable financial ecosystem, centered around an international guarantee mechanism, which could pool various types of risks and pool projects across many countries to lower the costs of hedging against those risks.

Financing of solar power generation assets in a majority of developing countries suffers from a lack of risk mitigation tools, a high perception of risk among investors, high transaction costs, small project sizes, and lack of scale, it said.