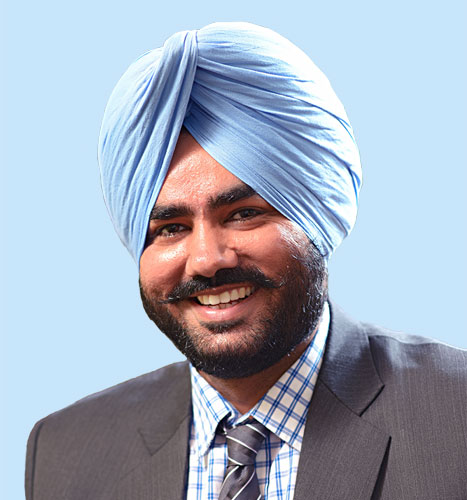 Since Discom supply rates have not been impacted by GST, attractiveness of solar would reduce, and hence private demand, and specifically distributed solar would be impacted said Guru Inder Mohan Singh, Director & COO, Amplus Solar

1. Share your views on GST, how the new Goods and Services Tax rates impact clean energy drive in India?

Clean energy, especially solar has been on a roll due to sliding tariffs. GST arrests the slide and may lead to a temporary standstill in demand till input costs further reduce to make up for the increase in cost of generation due to GST.

2. Will the GST cause significant disruption to the solar sector?

For understanding the impact, we have to split the sector according to offtakers. Discom PPAs usually provide for Change in Law provisions which allow any increase in taxes to be passed through to the client. However, distributed solar has been mostly driven by private clients, wherein the buyer compares the cost of solar energy with alternative which is Discom supply. Since Discom supply rates have not been impacted by GST, attractiveness of solar would reduce, and hence private demand, and specifically distributed solar would be impacted. However, as said earlier this is expected to be short term till the reduction in input costs makes up for GST.

3. According to a research firm the new tax regime will result in effective rate of indirect taxes to go up from zero to 5% on solar modules and around 3% on engineering and construction services. Bridge to India estimates that the total project capital cost will rise by about 4%.
Will this make nearly impossible for India to meet the green energy target by 2022?

The rate for modules has been clarified as 5%. Since modules make up for more than 50% of the project cost, the lower rate has a significant overall impact. As regards inverter and other equipment, the industry has put forth its concerns. For example, string inverters which are almost entirely imported today will attract very high duty due to the layering of various duties. We expect the Government to finally come up with an overall impact within 5%. Since many supplies and services in a solar project are also used in other sectors, such as steel used in module mounting structures or cables, it would be difficult for the tax authorities to track end use. However, this issue is not new and has been handled effectively through a self-certification process during the MNRE ED and Customs Duty exemption regime.

4. What are your expectations with MNRE at this moment to boost the solar industry?