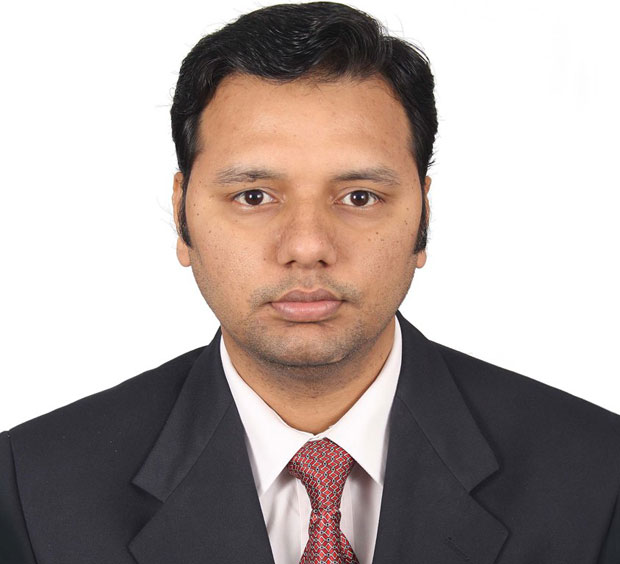 Government’s two most ambitious program are 60 GW Grid Connected Solar Power generation and 24 x7 power access to users. With the current state of Transmission and distribution (T&D)system (where state level balancing of power in Grid is a severe issue), are they complimenting each other or do you see an urgent need for a robust policy framework in the T&D segment.

Policy framework is already in place. We need certain amendments in the electricity act, and also state discoms need to allow complete open access for Solar Power. Also, they need to give priority transmission / distribution status for renewable energy power. There is a lack in Transmission network in India, particularly in remote locations where Solar Irradiances are abundant. But there are programs which are being implemented to address this issue. It should be done in tandem with  the Central and State Governments. Majority of the problems happen at distribution level in India.

How do you see the current rooftop solar power generation policy- is it helping the Industry grow or you still see a gap in the framework? According to you which all areas need a relook?

Yes, Roof top Solar Power is slowly making its way strongly in the energy mix of our country. Industrial and Commercial roof top programs are very encouraging and they will sustain in future. They are simple, convenient to install and easy for maintenance. But there should be clear policy and implementation of Net Metering policy to promote Roof top solar power in a large way.

With a target of 100 GW of Solar by 2022, do we have enough talent pool to deploy and operate at this scale? If not, what can be done to achieve that?

Yes, we have great talent pool. But what we lag in this time is the quality manufacturing support in India, and the correction in Feed in Tariff (to increase) and also the financial health of the distribution companies of many states. Because of this, the tariff quotes are getting lower and lower, capital cost driven projects are thus driving the market. It is a major worry for every developer as the distribution companies are suffering from losses and they cannot afford higher Solar Power Cost. Due to this vicious circle cheaper systems are being imported and quality is taking a toll. We need to clear all the hurdles together, but it will take time.

Worldwide there are lot of research happening on solar power generation. Do you consider technology obsolescence risk a major challenge?

I feel that Solar is still in its nascent stage of development. The higher attention and efficiency improvements have happened in recent times. It is yet to mature and stabilize. Panasonic also has achieved the highest cell efficiency in the R&D stage at this time. But commercialization of such efficiencies takes time in Solar, as it is a slow process. We do not believe that there would be technology obsolescence in Solar, There would new developments and new features which will keep added and new materials will be invented to increase efficiency of the system.